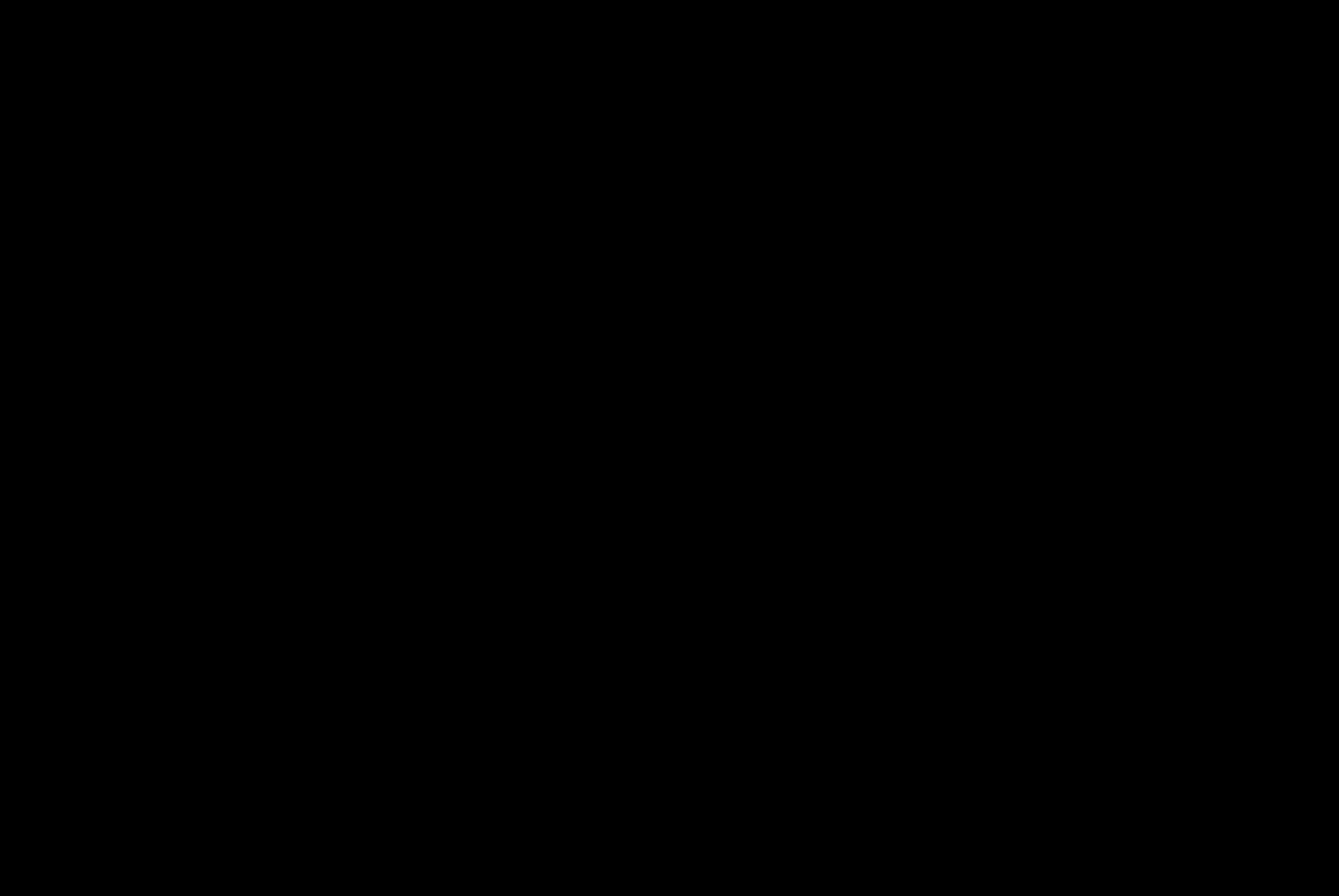 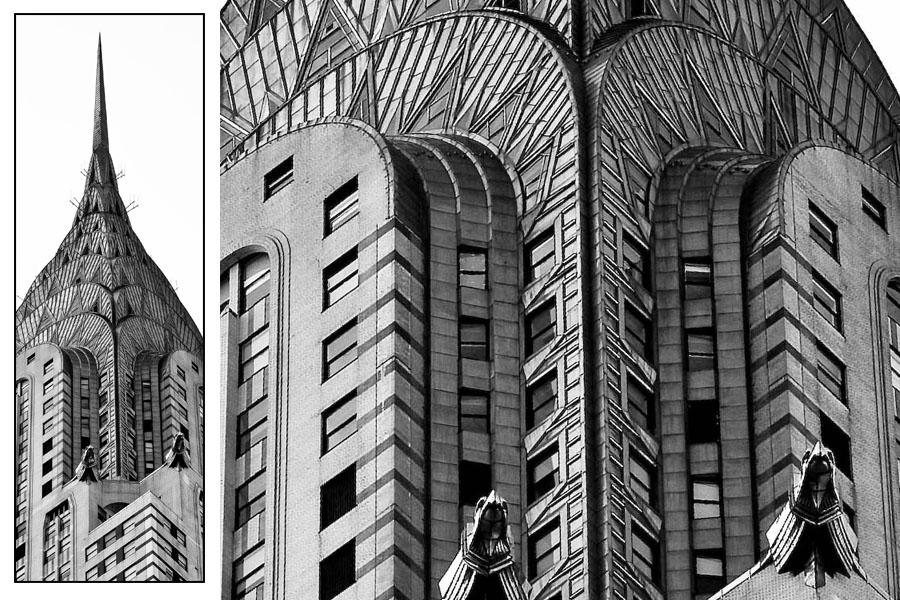 The Chrysler Building is an Art Deco style skyscraper in New York City, located on the east side of Manhattan in the Turtle Bay area at the intersection of 42nd Street and Lexington Avenue. At 1,046 feet (319 m),[1][6][7] the structure was the world's tallest building for 11 months before it was surpassed by the Empire State Building in 1931.[8] It is still the tallest brick building in the world, albeit with an internal steel skeleton. After the destruction of the World Trade Center, it was again the second-tallest building in New York City until December 2007, when the spire was raised on the 1,200-foot (365.8 m) Bank of America Tower, pushing the Chrysler Building into third position. In addition, The New York Times Building, which opened in 2007, is exactly level with the Chrysler Building in height.[9] Both buildings were then pushed into 4th position, when the under construction One World Trade Center surpassed their height. The Chrysler Building is a classic example of Art Deco architecture and considered by many contemporary architects to be one of the finest buildings in New York City. In 2007, it was ranked ninth on the List of America's Favorite Architecture by the American Institute of Architects.[10] It was the headquarters of the Chrysler Corporation from 1930 until the mid-1950s. Although the building was built and designed specifically for the car manufacturer, the corporation did not pay for the construction of it and never owned it, as Walter P. Chrysler decided to pay for it himself, so that his children could inherit it. (From Wikipedia, the free encyclopedia)